I've had my Trailstar for nearly six months now and in that time it's been with me on pretty much every trip. I've been super impressed with how stable it is in the wind and how easy it is to set up and have really enjoyed using it. So for no real reason and in no particular order here are my top 5 Trailstar pitches to date: 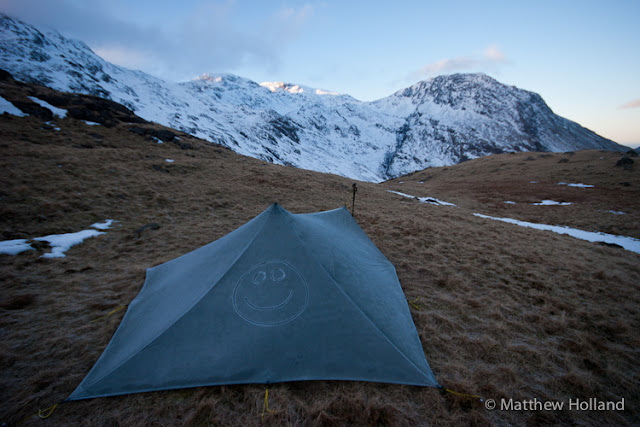 A couple of weeks ago I took delivery of a MLD DuoMid in Cuben Fiber, It's the first shelter I've owned which is made from Cuben so I was pretty excited about receiving it. As soon as it arrived I was straight out in to the garden to try it out. 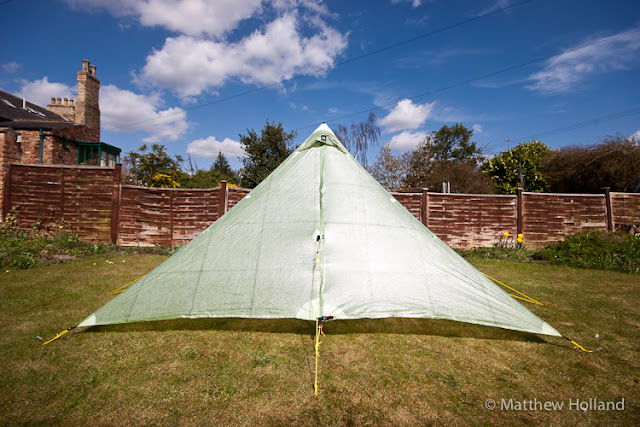 A couple of days in the Snow

I managed to get back to the Lake District last week, a friend and I had originally planned a couple of easy days around Ennerdale with our hammocks but he was forced to cancel due to illness, as such I decided to change the plan and do a bit of walking/camping instead. Due to the late cancellation it was a bit of a last minute trip but I had a really good few days in the snow so I thought I'd share a few words and photo's from my trip. I didn't cover a massive amount of miles but the hills climbed inc Glaramara, Allen Crags, Scafells, Seat, High Crag, High Stile, and Red Pike (Buttermere).

Due to working nights on Tuesday I had a bit of a late start on the Wednesday, that and busy traffic on the way over meant I didn't leave the car until around 3 o'clock. As soon as I did though it was great to be out again and I soon got in to my stride. I made my way up to Styhead Tarn which was partially frozen and looked great in the sunshine. 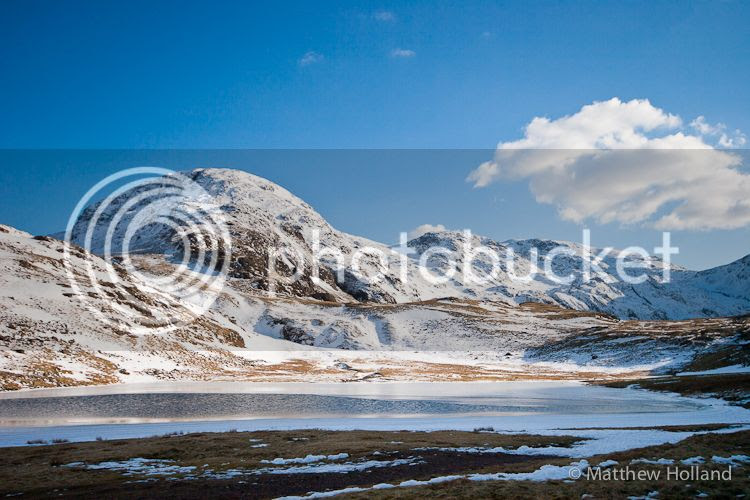