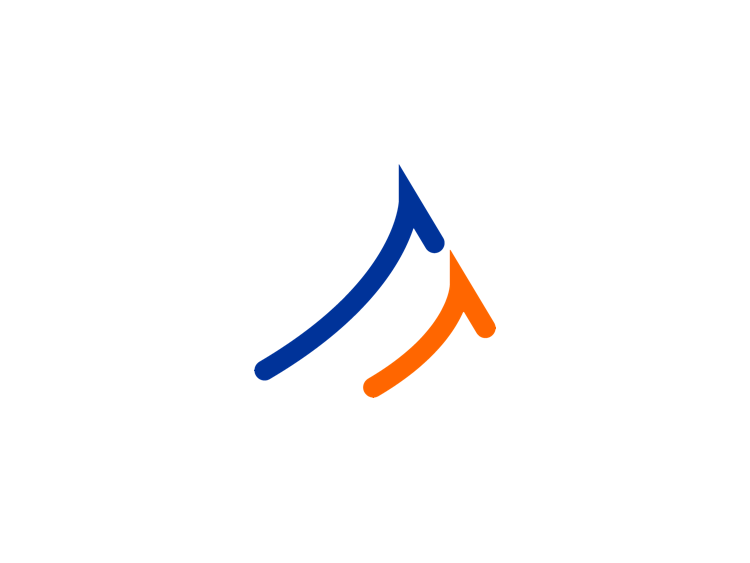 Quilts seem to be one of those marmite pieces of outdoor gear that people either love or hate. Until earlier this year I'd never used one and for while I'd fancied trying a quilt set up for some of my backpacking trips.

There are a number of excellent looking quilts on the market at the moment and after having a good look at those available and after much umming and ahhing I decided that I'd have a go at making my own. I guess mostly for ease of construction and cost, plus the advantages if things turn moist, I decided to go down the synthetic route. All the necessary bit and bobs were ordered but unfortunately my MYOG project never made it any further than cutting the insulation to size and the materials returned to the box in which they'd arrived and sat under my desk for almost a year. A few months ago I dragged out the box and decided enough was enough and it was time to do something with the materials.

The materials I posted to Marco 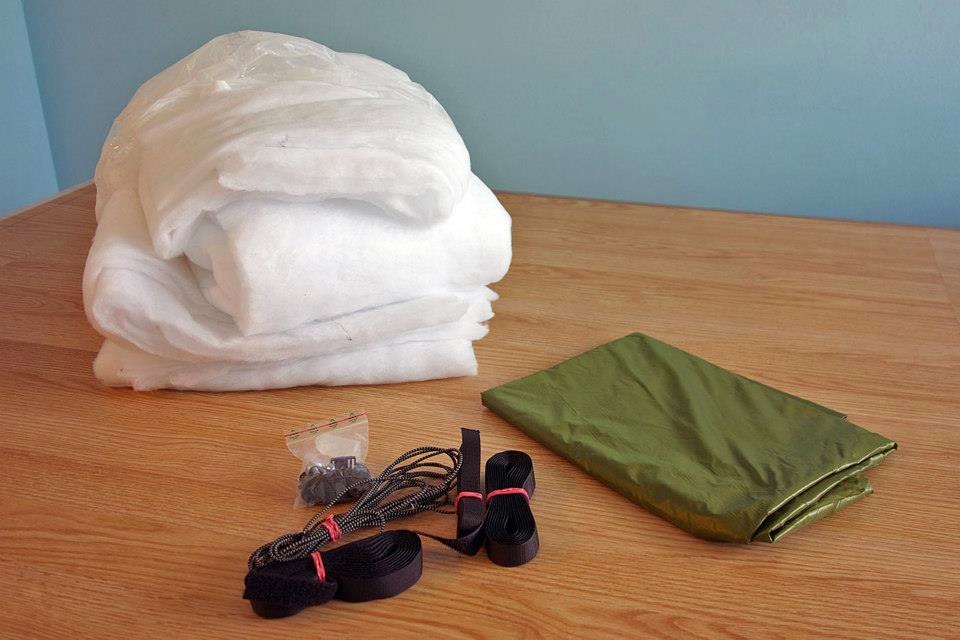 For a number of reasons I won't bore you with I've been super busy over the last year and as such I haven't had a lot of free time or much space to do any sewing. As such I decided to contact As Tucas. For anyone who hasn't heard of As Tucas they're a fairly new cottage manufacturer from Spain headed by a lovely chap by the name of Marco. I've almost ordered a couple of bits from them in the past, namely the Sestrals insulated pants they sell, but had also spotted they do custom work.

My finished Quilt and Balaclava 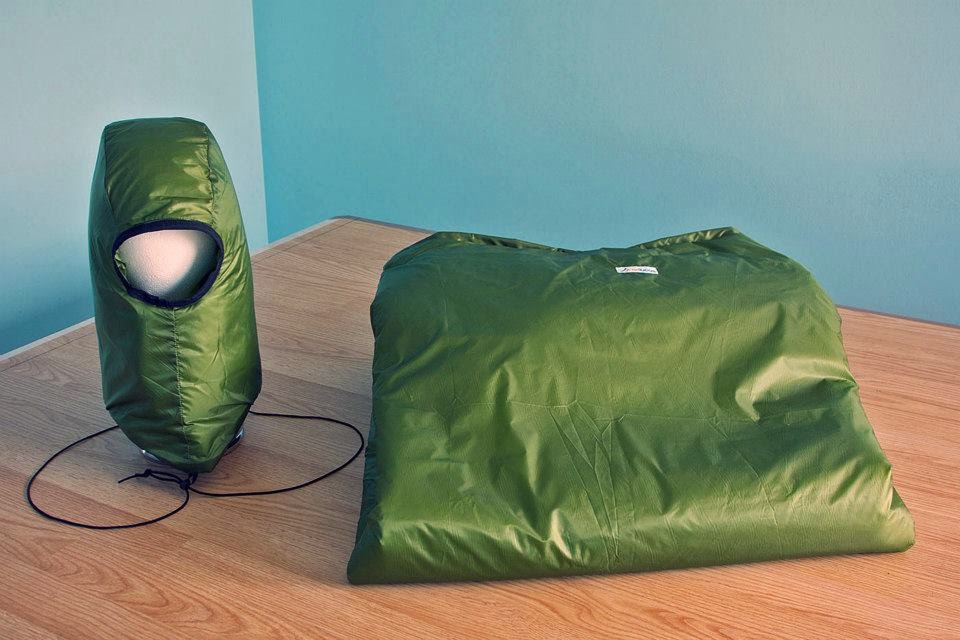 Using the contact form on the As Tucas site I asked if it would be possible to make me a custom quilt. I gave some brief details of the sort of thing I had in mind and also mentioned that I already had all the materials necessary. I received a reply from Marco within a couple of hours, he mentioned it'd be a new kind of collaboration with me supplying the material/design but he was wiling to give it a go. I packaged up the materials and shipped them out to Spain, as I was sending all the material I asked Marco to measure up and see if there was enough material left over for a pair of Sestrals Pants and also a Sestrals Balaclava, unfortunately there wasn't quite enough for all three, but enough for a quilt and balaclava. Once the material had safely arrived in Spain Marco contacted me again to ask for a few more details re the quilt and then got back to me with a quote.

The finished Quilt and plug 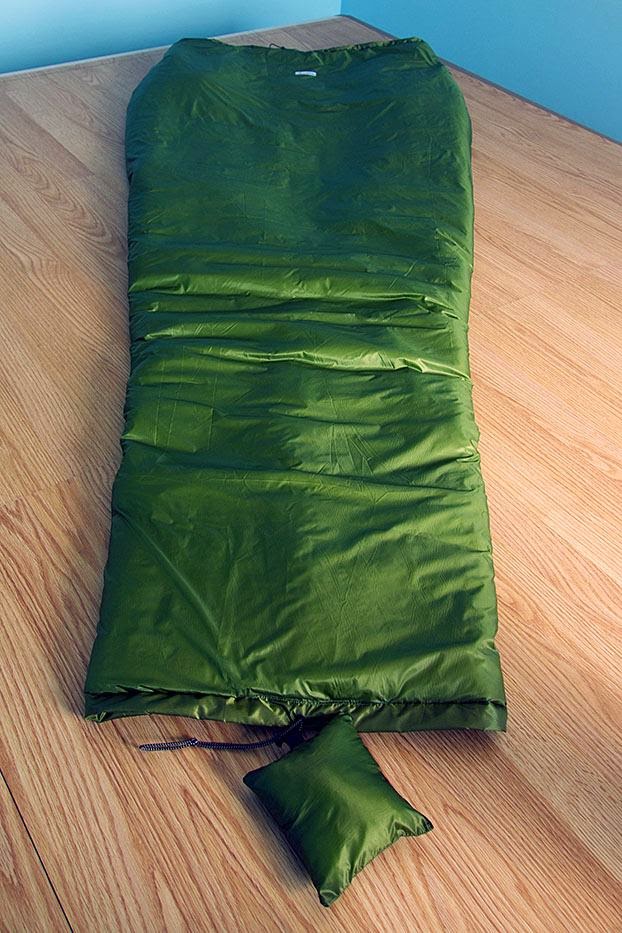 Once I'd confirmed I was happy with the quote Marco confirmed the schedule for manufacture and then got busy making my bespoke Quilt and Balaclava. Marco quoted 3 weeks for the work and the items arrived at my door almost exactly 3 weeks later. As you can hopefully see from the photo's the workmanship is superb, I can't find a stitch out of place on either item and the quilt is exactly what I wanted, hats off to Marco! 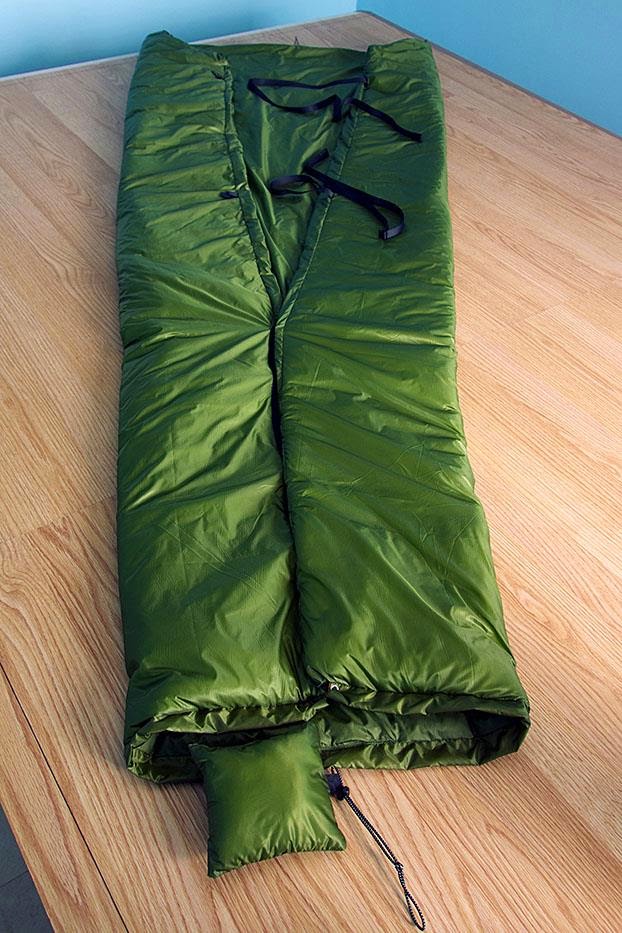 If you're looking to purchase a custom item I'd highly recommend contacting As Tucas to see if they can help. The service I received from Marco was superb, all emails were answered extremely quickly, and after giving only the basic details of what I had in mind I received a detailed sketch (within a day!) showing almost exactly what I'd had in mind. After a couple of further emails I was given a quote and the estimated time it would take to reach me. All this was done within 7 days which includes the time taken for me to get to the post office and ship the materials across to Spain which took around 4 days. 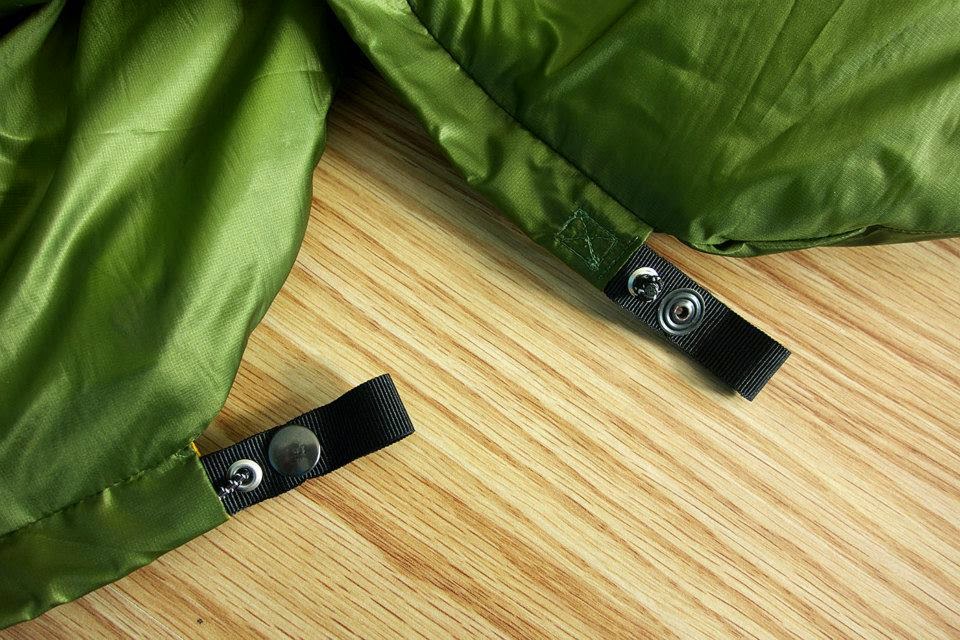 If you like the look of the bespoke quilt made for me Marco now sells a similar flat quilt alongside the existing Sestrals Quilt.

Now to get out and give them some use and abuse :-)


Photo's courtesy of Marco @ As Tucas


I've no affiliations etc with As Tucas and the custom items in this post were bought with my own hard earned pennies.
Posted by OutdoorsMH