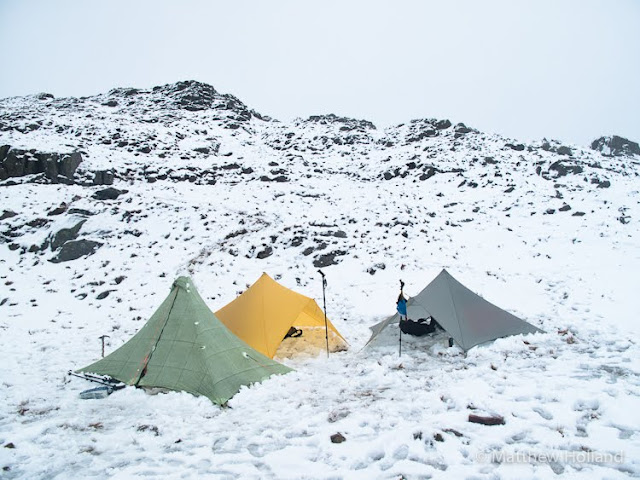 Over the weekend of 9/10th January I managed to get over to the Lake District for my first wander and camp of the new year. The forecast was a little iffy but I don't get many weekends free to meet up with Peter and Lee so after looking at every available forecast we decided to go for it. 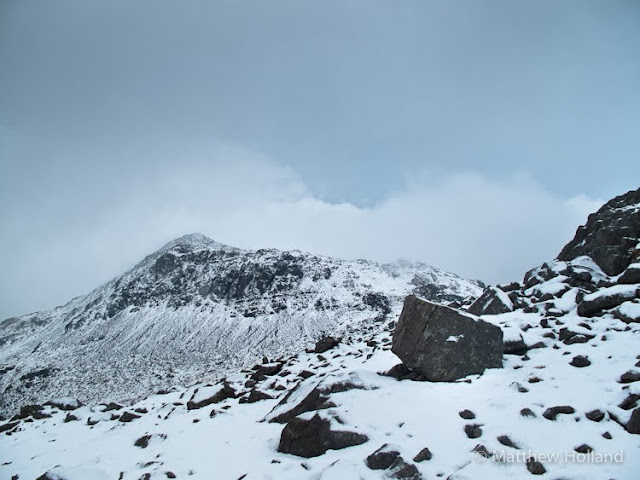 After a bit of a nightmare car journey to meet Lee we headed across to Langdale to meet up with Peter. Setting off an hour or so later than planned caught up with us at the other end of the day meaning our route ended up being cut short a little but hey-ho. 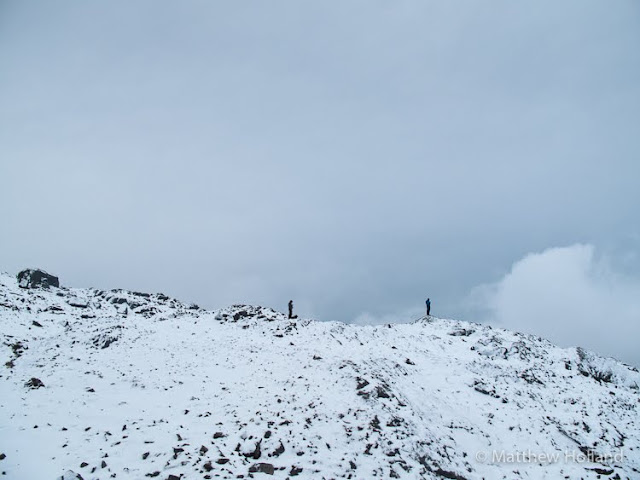 The weather was worse than forecast, rain lower down, sleet a bit higher up, gusting winds that kept changing direction, and every kind of weather except calm and clear through the night. 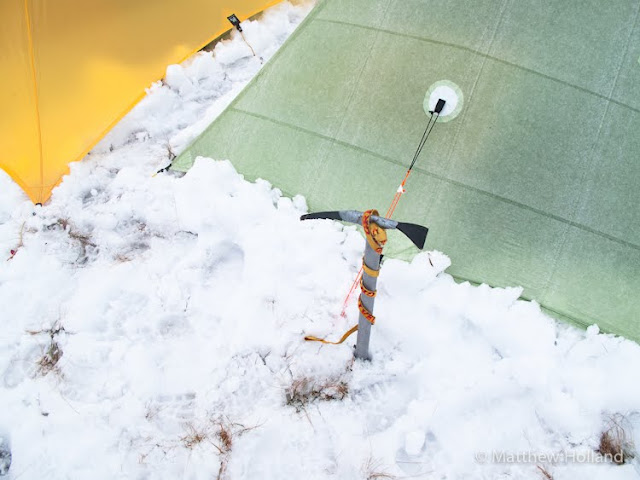 As we'd cut our route short we ended up pitching fairly early. This turned out to be a good decision as not long after the weather came in and didn't stop until 8am the next day. It was a bit of a wild night, I think Peter measured wind gusts of over 80mk/h but all three shelters (two Trailstars and Duomid) handled it well despite it constantly changing direction. 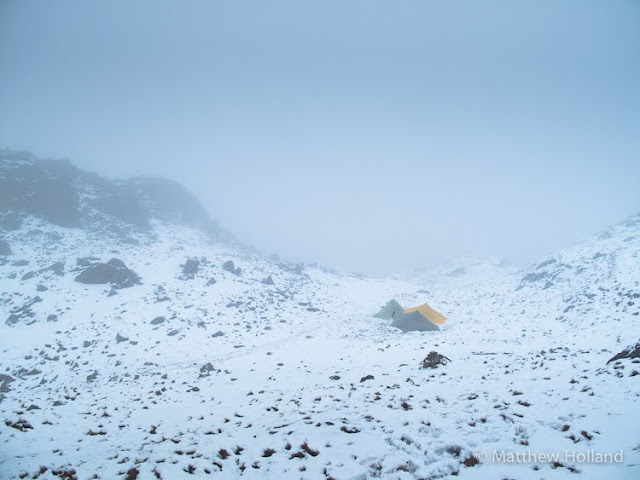 We were up and packed fairly early, getting down to Langdale via The Band for around 10am, after a quick breakfast in a local cafe it was time to head home. It was good to meet up with Lee and Peter again as I hadn't seen either of them since October. All in all a short but sweet little trip over to the Lakes for my first (hopefully of many) camp of the new year :-)