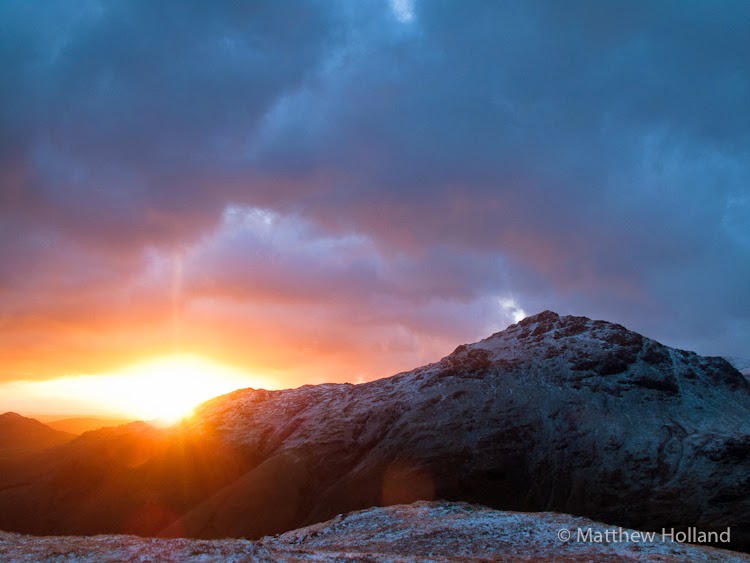 Another rubbish forecast unfortunately meant no camping again this weekend, instead Peter, Lee, Alex and I decided on a day walk from Langdale taking in the Climbers Traverse and Bowfell.

Setting off in the dark and making our way up The Band we were greeted by a nice sunrise as the sun crept through the clouds from the East. 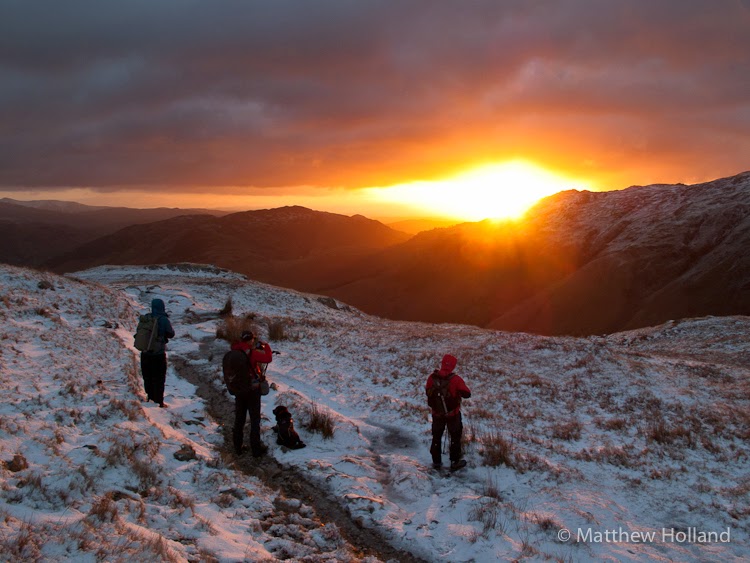 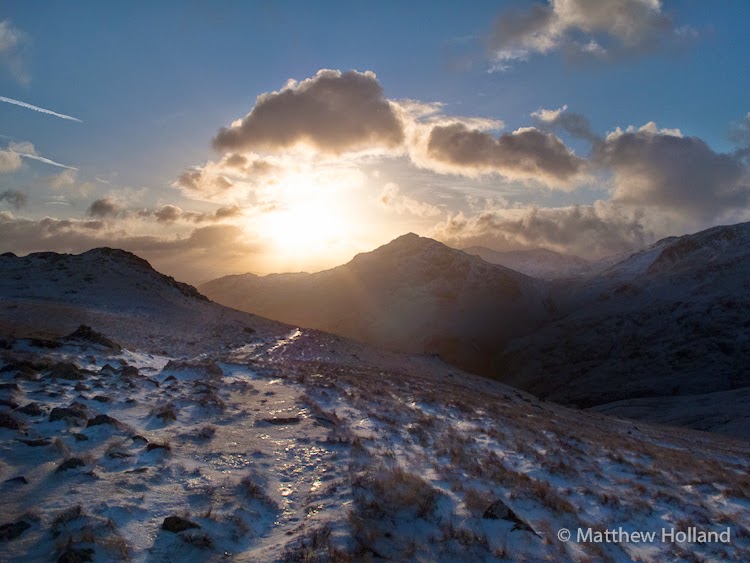 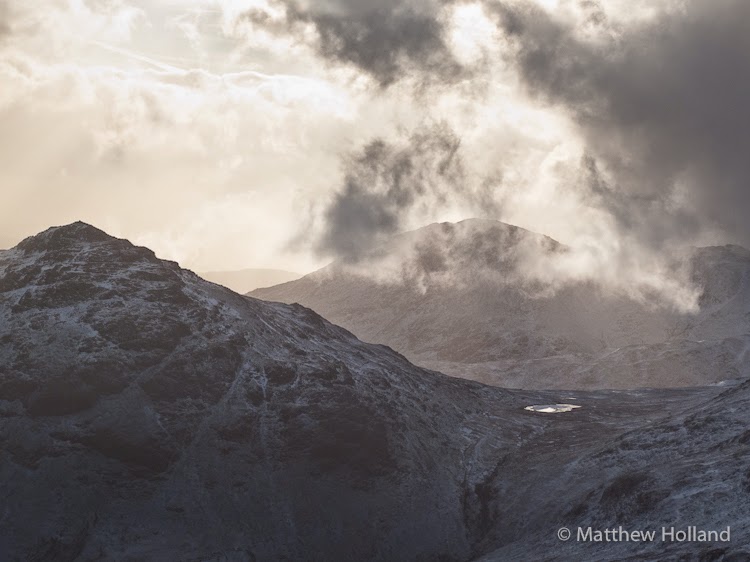 The snow and ice thickened as we continued upward and as we made it to the start of the Climbers Traverse we took a short break before donning the pointy things and continuing on our way. 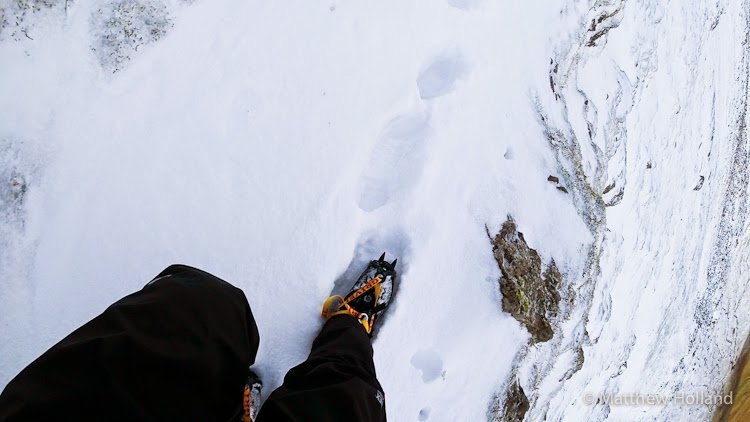 Traverse path visible on the right 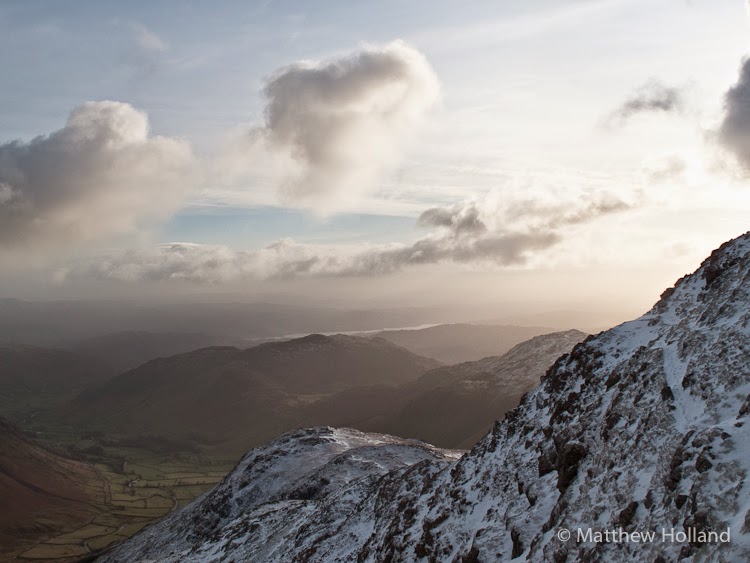 Looking back to Langdale 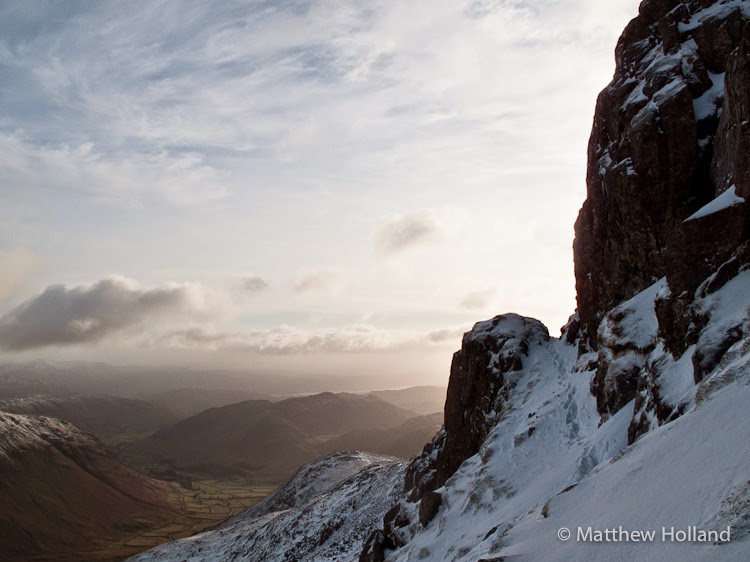 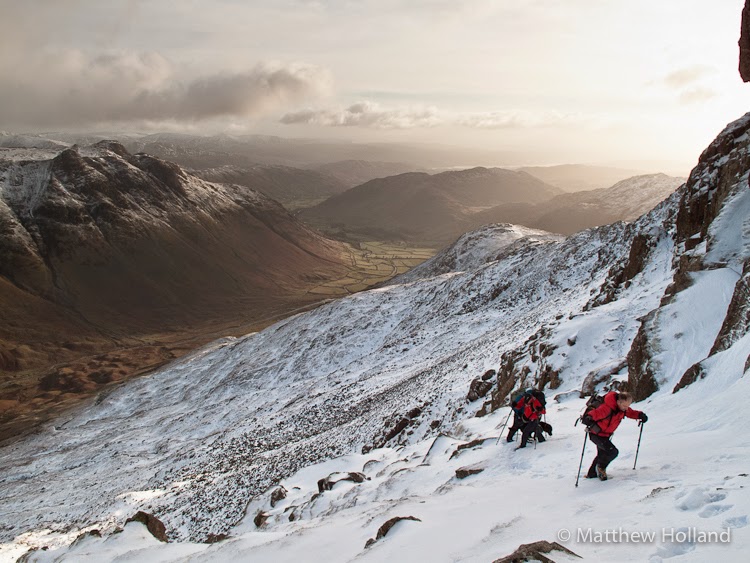 We continued past the Great Slab passing under the crags where a few people were climbing before making our way up Easy Gulley. 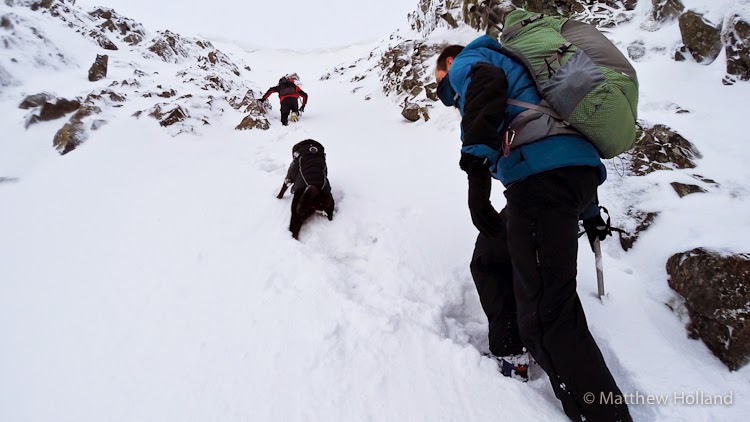 Once on the top we were exposed to the winds and quickly made our way to Bowfell summit where we found a nice sheltered spot amongst the rocks to have a bite to eat. 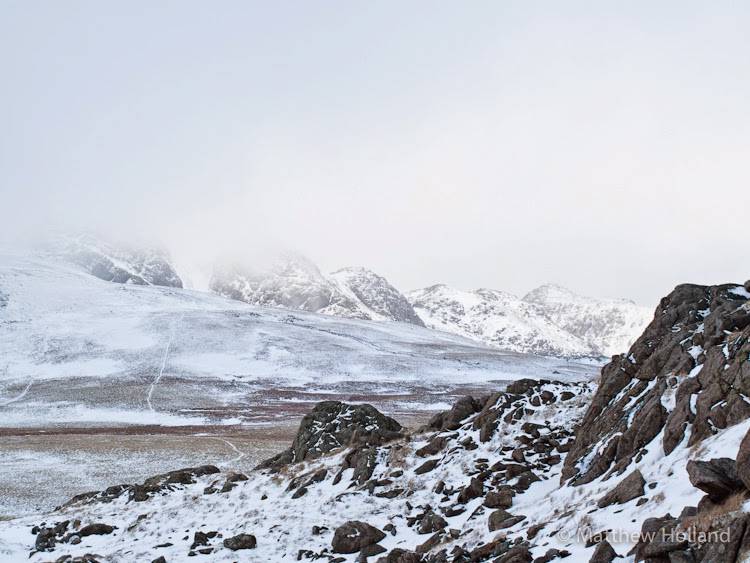 After something to eat we continued over the Crinkles then out to Cold Pike before making our way back to the car. It was great to be out in the snow again and good to see Alex, Lee and Peter, plus the weather behaved itself which was nice. Fingers crossed for lots more snow :-) 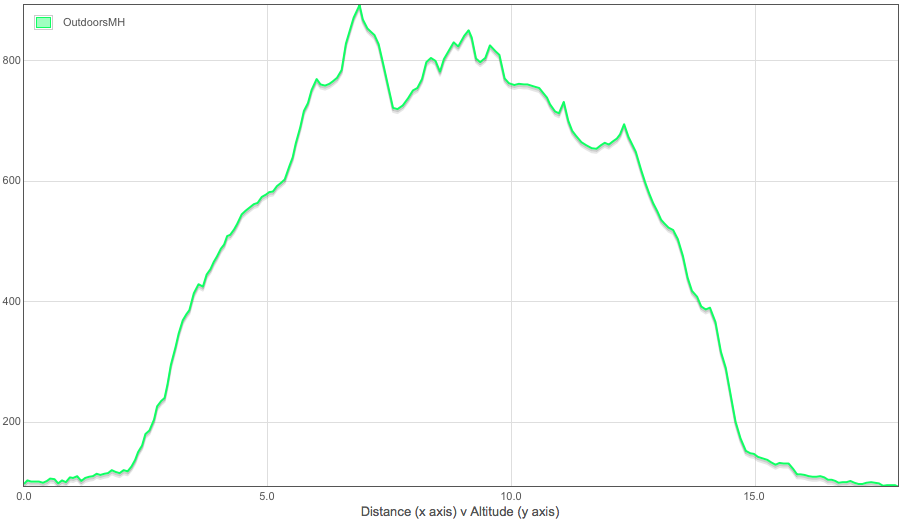